Preparing Young Women for the Future

How do we prepare young women for success in an unknown future?

This was the question put to teachers at the recent staff professional development day, influenced by a viewing of the film ‘Most Likely to Succeed’.

Religion is not usually seen to be synonymous with success, at least in the conventional sense of the word. But how about in terms of the unknown future? The very fact that religion is prominent in the news means that it is a very present reality for all of us, whether we like it or not. The days are gone when, under the influence of the European Enlightenment, we could think of our era as a time of ever expanding, triumphant secularity.

Religion is certainly about the unknown, and indeed, about the essentially unknowable. The nineteenth-century scholar Rudolf Otto summed up his notion of what he called ‘the Holy’ in the concise Latin expression, tremendum et fascinans, pointing to a combination of overwhelmingly terrifying (‘tremendous’) vitality and at the same time enticing fascination. The point is that words fail us when we consider the holy. More recently, the theologian Monica Furlong, quoting the British novelist Iris Murdoch, warned that the power of religion can be ‘a dangerous delight’. Religion does fascinate, but as the news reminds us constantly, it is dangerous – almost too dangerous to handle. But that is exactly why we need to handle it, and empower young people to handle it well.

As an Anglican School, Camberwell Girls has always offered Religious Education. This does not make us a ‘religious school’ (a term we sometimes see in the newspapers, suggesting some sort of heavy-handed religious proselytism) nor is it a religion-free zone. We welcome all students, whether they share particular religious beliefs or not, but we are also unapologetic about our Christian (and specifically Anglican) ethos. Students are introduced to this Christian, Anglican ethos both through timetabled classes and through public worship (‘common prayer’, as the Anglicans have customarily called it).

The classes in Senior School follow an agreed curriculum. In Years 7 and 8, students are offered an introduction to the key stories in the New Testament and the Hebrew Scriptures, respectively. In Year 9, students are asked to engage with a series of ethical problems, and given some technical conceptual tools to make sense of these problems and their responses to them. What is the difference, for example, between a rules-based and a results-based approach to ethics, and how might this influence people in making particular ethical decisions? In Year 10, all students are introduced to the critical reading and interpretation (exegesis) of selected biblical texts, following Unit 1 of the VCE Texts and Traditions study design. At Years 11 and 12, the School offered VCE Religion and Society this year for the first time, and it is hoped that this will continue into the future.

Religious Education, however, is far more integral to the culture of the School than simply the designated RE classes. Social Justice has a long history at Camberwell Girls, arising out of the School’s Christian ethos. More recently, some other themes and life skills previously covered in RE have moved into core programs in their own right. The Positive Education program engages students in activities on issues that were formerly, and are still also addressed in RE: identity and belonging, virtues and character strengths, meditation and mindfulness.

For Anglicans, belief has always been expressed more through common prayer and practical service than through intellectual formulations. It is not surprising that activities such as these, along with explicit times of prayer and praise, should embody our deepest convictions about who we are and what reality is like, ‘yesterday and today and forever’. The future is unknown, always open and opening to the new, in ways that can be both exciting and alarming. The faith that inspires our School’s ethos is a faith in one who is always doing a new thing, and in whose hands are not only the past and the present, but – even more so – the reality to come. 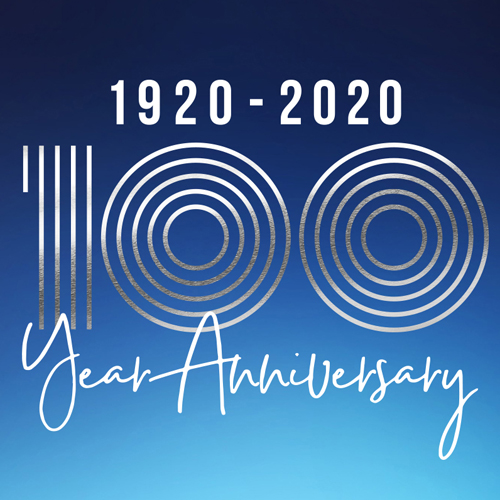 It has been an extremely busy two weeks with many events and of course preparations for our Centenary Performing Arts Festival. 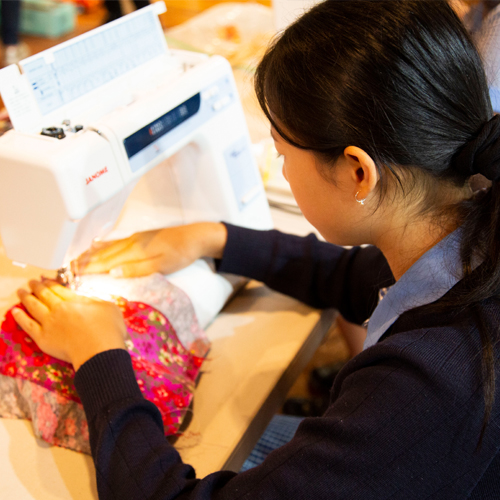 A triathlon, a formal and a mentoring breakfast, lots has been happening in Senior School over the last two weeks! 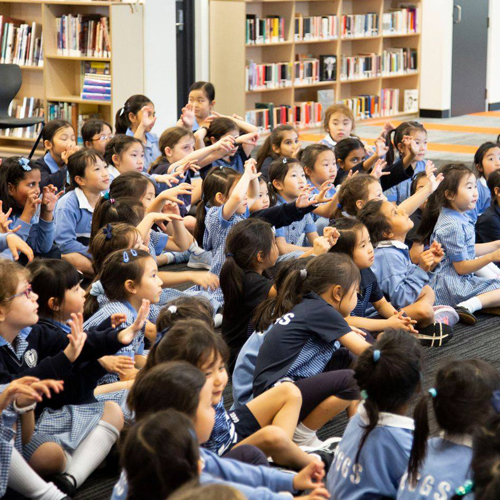 Fantastic results for Ormiston at the Division Swimming Carnival! 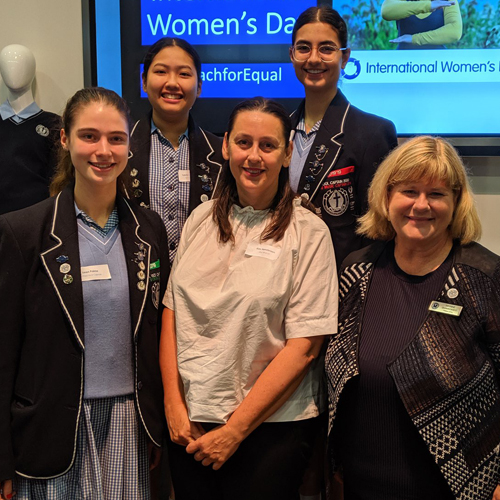 The following events will be taking place in the next two weeks.