I was taken aback by the disparity between male & female students in my course.

It wasn’t until Anthony Pasinati was at university completing a Bachelor of Science, majoring in Chemical Physics, that he realised he wanted to become a teacher. Not just any teacher at any school- specifically, a teacher of STEAM subjects at a girls’ school.

“I was very taken aback by the disparity between male and female students in my course,” he says. So Anthony spoke to his only female lecturer and she explained that something was happening in schools that gave young women the self-perception that they’re not capable of Physics and Mathematics and as a result they weren’t choosing these pathways in higher education.

Anthony vividly remembers the conversation, “She said, ‘Anthony, we need to tell them, we need to promote it, we need to inspire cultural change’. After this discussion, I just knew that I needed to complete a Diploma in Teaching and look for work in a girls’ school,” says Anthony.

Luckily for CGGS, Anthony did just that and as a result, he joined our community in 2018 as both a Maths and Physics teacher. In 2019, he was promoted to Acting Head of Science for a year and in 2020, he became Head of Mathematics.

“At its essence, I really see my role as a teacher to be a great communicator.” Therefore, Anthony thrives on fi nding different ways to communicate ideas and concepts in a way that works for each of his students. He also has a passion for designing curriculum, along with changing the perception of what good mathematics teaching and learning looks and feels like.

“The perception that all Mathematics needs to be taught by example and consolidated by textbook questions is a harmful one. Don’t get me wrong, for some topics, this is still the most effective strategy to model a skill, and help students master it, but it is not the only way,” he says.

It will come as no surprise that one of Anthony’s goals is for the Mathematics Department at CGGS to change, adapt and constantly look for the best ways to teach our students. 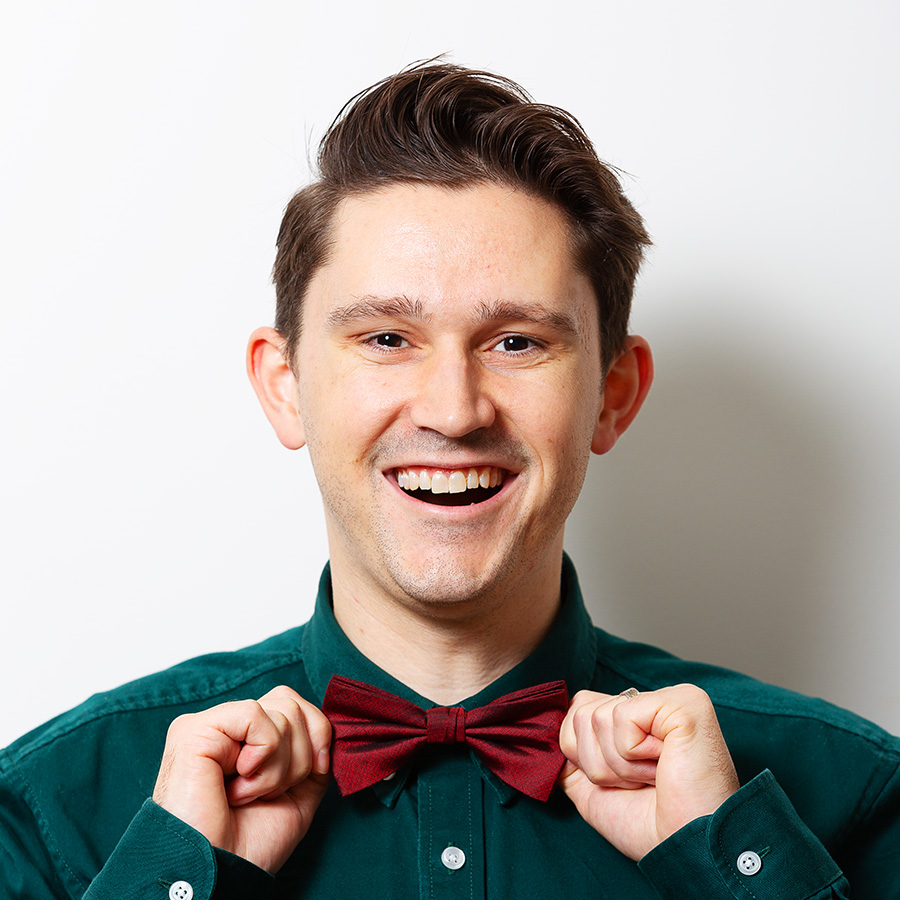 I see my role as a teacher to be a great communicator.

We want our students to be financially and data literate.

With this in mind, Anthony and the Mathematics Team have enjoyed using the BY DESIGN learning architecture to explore and develop new ways of both teaching and assessing Maths at CGGS.

“BY DESIGN has given the team creative license to innovate and has prompted us to begin to think about what type of skills we want students to develop by the end of their Mathematics education.”

“We want our students to be financially and data literate… to be able to interpret the world around them. Our new data intensive world can be difficult to navigate and decisions are now more complex. In short, the students that need to be able to analyse and interpret data are no longer just those looking to become engineers or computer programmers; it is an essential life skill,” confirms Anthony.

As a result, Anthony has introduced a new Financial Literacy unit at Year 9 which explores valuable skills students will need to understand in the real world such as wages, tax, budgets, income, expenses, loans and interest. In addition, the team is currently prioritising the development of Statistics and Probability across all year levels and has just commenced the roll out of a new Year 7 course which focuses on Computer Science – more specifically algorithmic thinking and coding.

Anthony believes that of most importance when teaching Mathematics is that students can see its relevance and are able to apply the learning to their own lives and solve problems they encounter.

“Maths is a great tool set and the true beauty is that it can be applied in every aspect of life. I hope that by teaching it in different ways, our CGGS students really start to enjoy it, understand it and most importantly live it. We want them to interpret and thrive in the world around them,” he says.

If you’re ever on campus and want to say hi to Anthony, there’s a high probability he’ll stand out in the population; he’s the man who’s always in a bow tie. With a collection of over 60, the dilemma is choosing one from his sample.

“The Year 7s give me a really hard time if I am not wearing one. They are now giving me demerit points for incorrect uniform if I don’t have one on,” he says with a laugh.

We are so thrilled that Anthony made the decision to complete a teaching diploma and is assisting with bringing about the stereotypical change his university lecturer was referring to. Not to mention, doing it right here at CGGS for the benefit of our girls.

We are thrilled Anthony made the decision to join CGGS.

It's a joy to have Anthony in our community. 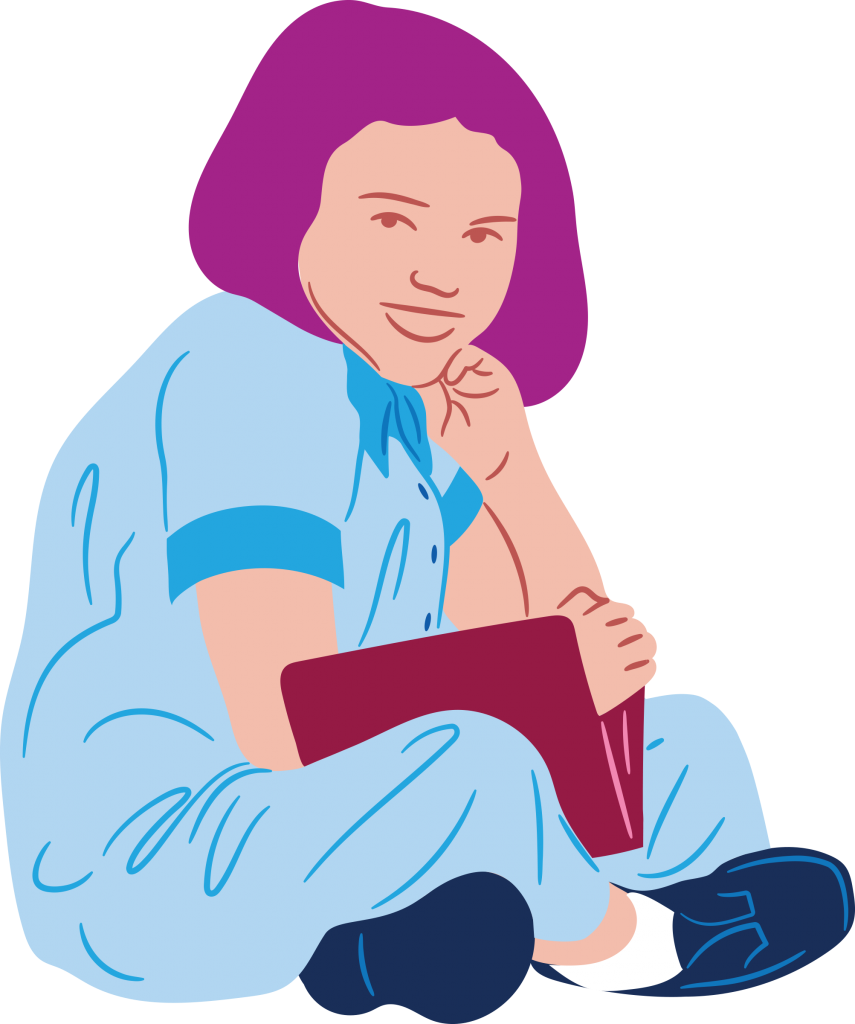